The Great Vaccine Experiment - Lessons from an Ayahuasca Ceremony

Not too long ago I wrote an article describing an Ayahuasca ceremony, during which I learned about the Ego and how we give our power away with our thoughts.

For anyone not familiar, Ayahuasca is a plant concoction that produces a psychedelic experience. It has been used ceremonially for hundreds, if not thousands of years and it can be extremely therapeutic if used properly and respectfully.

There were two main components of my experience and the previous article shared the second half of the journey. The first part of it was something I wasn’t quite willing to share as readily.

One reason being the current controversial nature of the topic and witnessing how cruel and uneducated people are around it. I find it quite painful and emotionally exhausting that people have such radical, unalterable beliefs about something they likely know very little about.

The second reason I was hesitant to share is that I found it a little confusing and knew there was still more to learn from it. This was the one and most likely the only Ayahuasca ceremony I would participate in, so for this to be the first thing I experienced means there must be a whole lot of significance around it, especially for me personally.

But why did Ayahuasca show me this in particular?? Perhaps sharing this will be part of the journey to figuring it out.

After drinking the Ayahuasca I patiently wait for the onset of the trip. After an hour I feel a little different but there’s no way this could be what everyone talks about. I take a little more and go back to my place around the fire. Then, 5 or 10 minutes later, I feel it come on like a tidal wave. I say to myself “ok you know what to do,” and lay down surrendering to the best of my ability.

With my eyes closed I start to see all these different colors and geometric shapes. They are moving in and out and constantly changing. I hear a strong buzzing noise. Then it goes into a scene, still with crazy lights and colors, that is akin to something in a movie or show when the person starts waking up in a hospital in a state of confusion.

I couldn’t actually see anyone clearly, just waking up and things are very blurry. It felt a little like being abducted and experimented on and the feeling one might have as they come more to consciousness and start to realize what’s happening to them.

It felt like needles were poking me all over my body and I was able to see some of the needles. It was a horrible feeling.

At this point, I was confused and had no idea what was going on. Then I hear the words very clearly “THE GREAT VACCINE EXPERIMENT”.

I then had this knowing that I was experiencing the manifestation of my own vaccine damage (which was unknown up to this point). I also knew when I heard those words that in the future that is how society will look back on this time and refer to this barbaric human experiment.

As this was happening I could feel so much tension in my body. From my jaw down my spine and all over my chest and solar plexus. Tension that was related to the vaccines. Then that guiding voice of Ayahuasca brought me deeper into the tension to show me how to let go and to stop carrying the pain. I then had the most ecstatic puking experience of my life as I let go of as much as I could. It felt incredible to purge the poison out of my body.

One reason I know that it was important for me to experience this and obtain a deeper knowing is because of my own healing journey and what I help other people to heal. My work largely involves reconnecting to oneself and The Universe on a deeper level.

If you have a toxic body, that is going to be very difficult. Our body is the vehicle for our Soul in this human experience. The more toxic and disconnected your body is, the more numbed out and disconnected you are to the whole world. If your nervous system is fried from heavy metals and whatever other dangerous components that are in vaccines, then you are missing a big component of your own intuitive expression and connection to nature.

Before doing the ayahuasca ceremony I was already aware of the dangers of vaccines and had reason to believe that I’ve had impaired cognitive function and a hyper stressed nervous system because of them. I was born at the very beginning of the “vaccine generation", having been born in 1990. Luckily that was still fewer vaccines than is given today. However I was also in the military so that means I received forced vaccination when I joined, before I deployed, and annual flu shots. I deployed to Afghanistan and was given a whole load of different vaccines including ones that aren’t given to the public anymore.

My personal experience has to do with the subtle dangers and side effects that are not known to most. My concern has always been that if some people can have severe reactions to vaccines, including death, what about everything in between?

What about things we just call normal now, like slight learning disabilities, allergies, chronic infections, or autoimmunity. Or in my case brain fog, difficulty with concentrating and memory, and mood imbalances? Or a loss of spiritual connectedness like I saw so clearly in my ayahuasca journey?

“I have told you that the spirits of darkness are going to inspire their human hosts, in whom they will be dwelling, to find a vaccine that will drive out of people’s souls when they are still very young, and this will happen in a roundabout way through the living body” -Rudolph Steiner

*Hearing this quote for the first time after my experience was quite shocking..

I never had a visible vaccine reaction that I was aware of so it could be easy to say “I was vaccinated and I’m fine.” I see this rationale used for the general public who do not have obvious immediate reactions, but the importance of what I was shown is that that is not the case.

We as a society have accepted an incredibly low standard of health so anything less than a serious illness people will say they are fine -- and much of the damage caused is slow to show symptoms and therefore difficult for people to make the connection between vaccinations and their suffering now.

Add that together with all the other environmental toxins and the emotional and physical abuse children experience and that is quite the recipe for emotional and spiritual destruction.

Humans are far too complex to blame any one thing as the cause of anything….but vaccines are definitely a huge offender to the health and sovereignty of our collective mind, body, and spiritual connection.

So what happens when you add no proper safety studies, no liability for vaccine manufacturers, billions in profit with potential billions more to be made, and mob mentality around it all?

The Great Vaccine Experiment - Lessons from an Ayahuasca Ceremony

12 Rounds of Ego - Lessons from an Ayahuasca Ceremony

The Wounded Healer in Us All

A Message From Your Creativity (Poem)

Dear Empath, You ARE the Norm

The Spiritual Reason for the Popularity of Superhero Movies

How to Deal with Uncertainty

What is Energetic Emotional Healing? 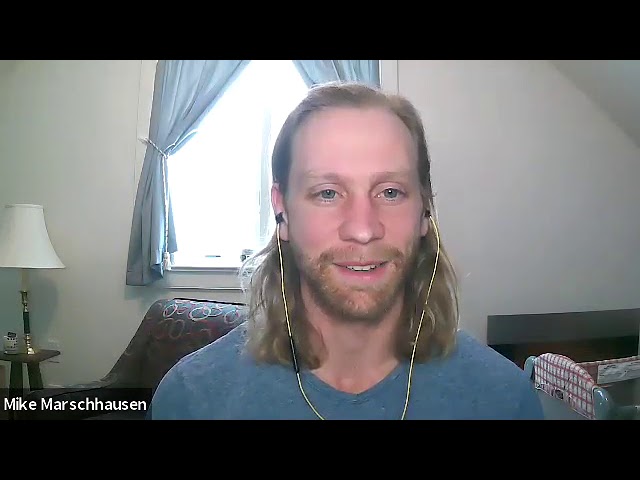 What does healthy masculinity look like? A deep dive convo on masculinity and the wounds of our men 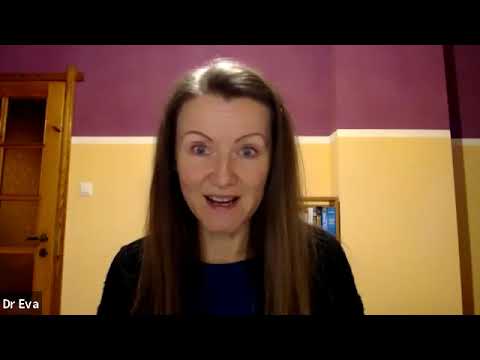 Ep 19. How trauma and emotions affect your gut. Why you need to calm your vagus nerve... 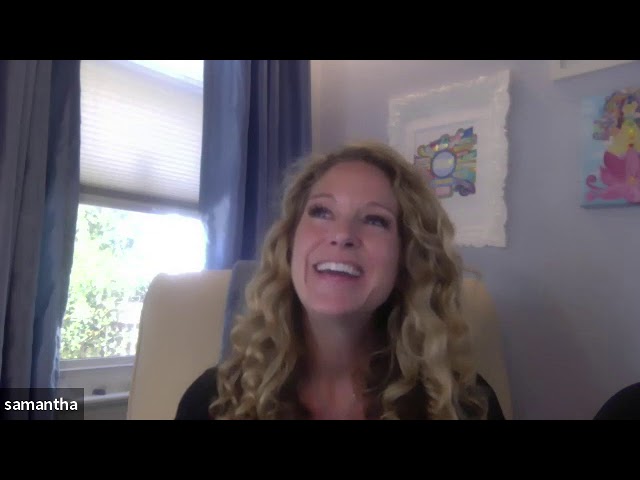 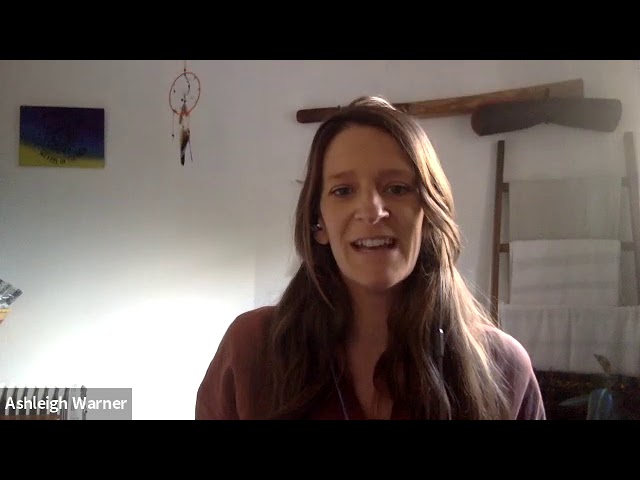 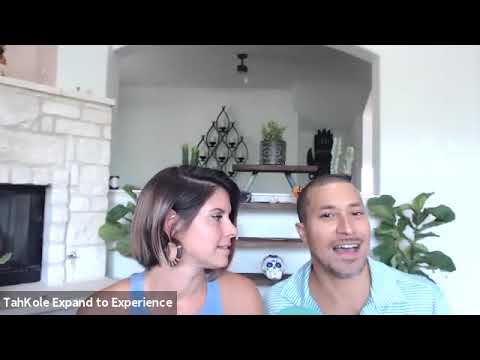 EXPANSION, bio-integration, and oppression with TahKole 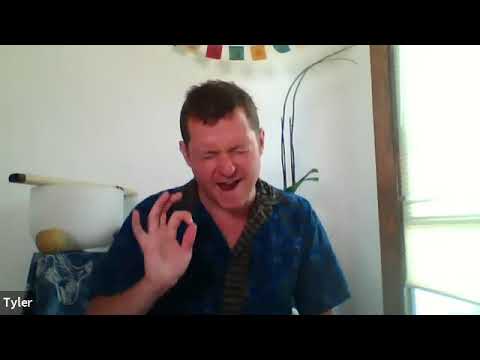 Reality as a reflective mirror, how do our bodies work? Are spirit guides real? with Tyler and Riok 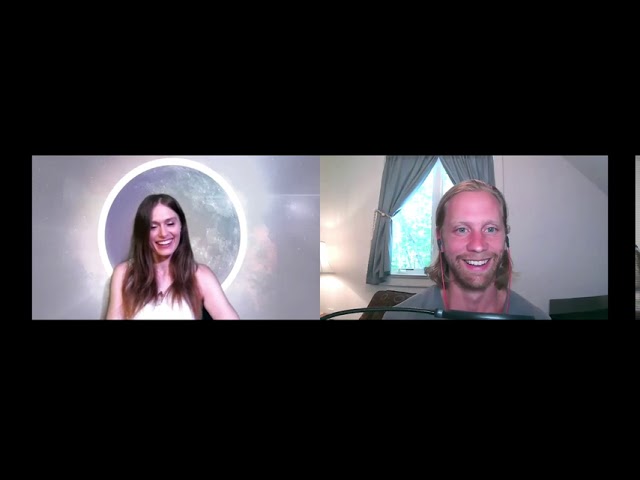 Channeling, advice for empaths, and messages from Sisi with Stephanie Light

Neuroscience, brain entrainment, spirituality, and the four wheels of life with Jeffrey Gignac 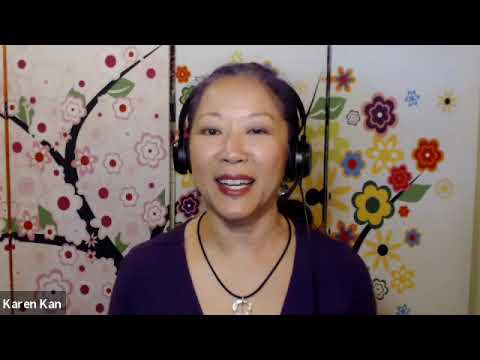 Shaming culture and the gifts of shame, evolutionary psychology, and much more with Dr. Keith Witt